I've tried them all but these spells really do work! 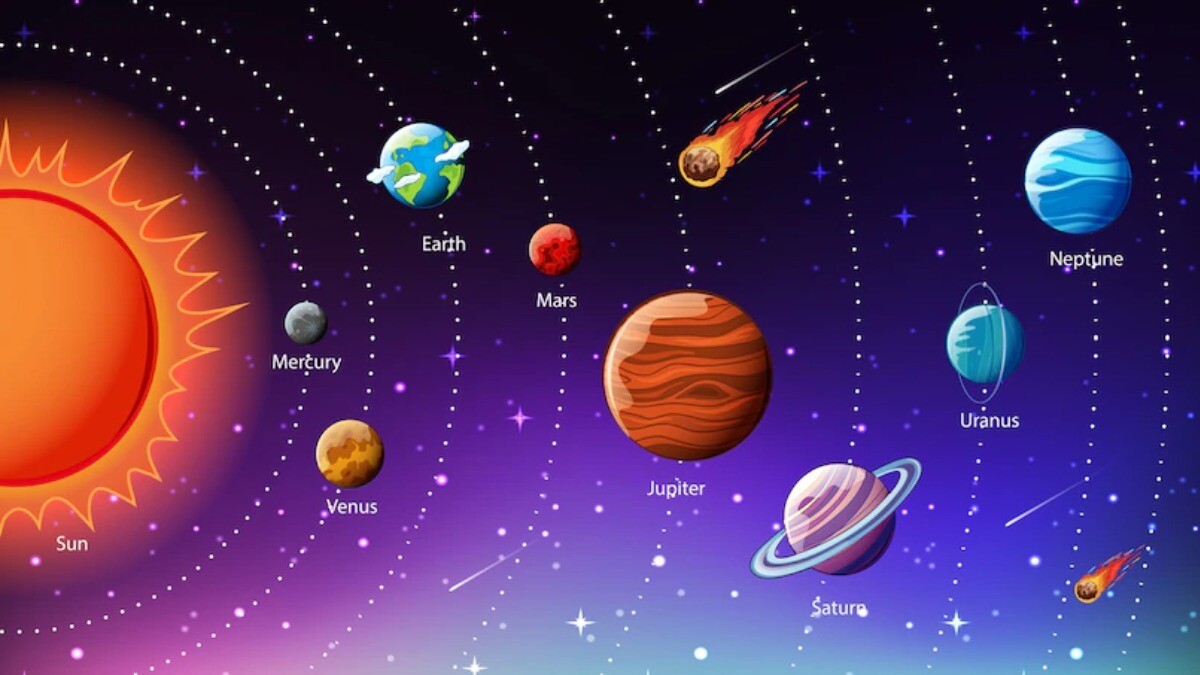 
Shadow Period: August 22, and the post-retrograde shadow ends on October 16.

When Mercury is retrograde, try to remain flexible, patient, and understanding. Allow extra time for travel, and avoid signing onto any new contracts that you’re unsure of.


By the time September begins, Jupiter, Saturn, Uranus, Neptune, and Pluto will all be in the midst of their annual backspins. Cosmic heat will be turned up in a big way come September 9 when Mercury joins this planetary chaos.

Mercury’s retrograde periods are the most notorious of the planetary bunch, as they’re known for causing mix-ups when it comes to communication, timing, scheduling, traveling, and more.


This time around, we’re in for some mercurial mayhem. Losing the balance between different parts of your life can cause suffering.

The Mercury shadow period takes place two weeks before and two weeks after the actual retrograde. If you're feeling a bit off before the planet actually starts to move backwards into Retrograde, now you know why!

Save this product for later
Display prices in: USD